We are delighted to announce that our New York Masonic Temples postcard collection is now digitized and available for view in our online museum. This impressive online postcard collection wouldn’t be possible without the generosity of RW Howard J. Lasker, member of Wadsworth Lodge no. 417. His incredible collection of Masonic postcards consisting of 4,250 items was donated to our museum in 2008, and they have contributed exceptionally to our valuable ephemera collection.

Being part of fraternal organizations was highly popular among men in the late nineteenth century to the early twentieth century, and resulted in numerous Masonic Temples being erected and dedicated to accommodate the members.  Around the same time, the popularity of postcard was all-time high. The architecture was one of the popular subjects published on millions of postcard cover and Masonic architectures across the country were no exception. However, as the membership declined in later years, many of Masonic buildings went through change and renovation, change of ownership or were demolished. The images of Masonic buildings published on postcards by various publishers have, unintentionally, preserved the visual history of Masonic architecture in its prime.

The majority of our New York Masonic Temple postcard collection consists of:

Lithographic postcards, known for colorful and eye-pleasing visuals and commonly traced from the real photograph or negative.

The real photo postcards whereas the negative was developed directly onto the postcard paper.

And a reproduction of the photograph printed on the postcard. 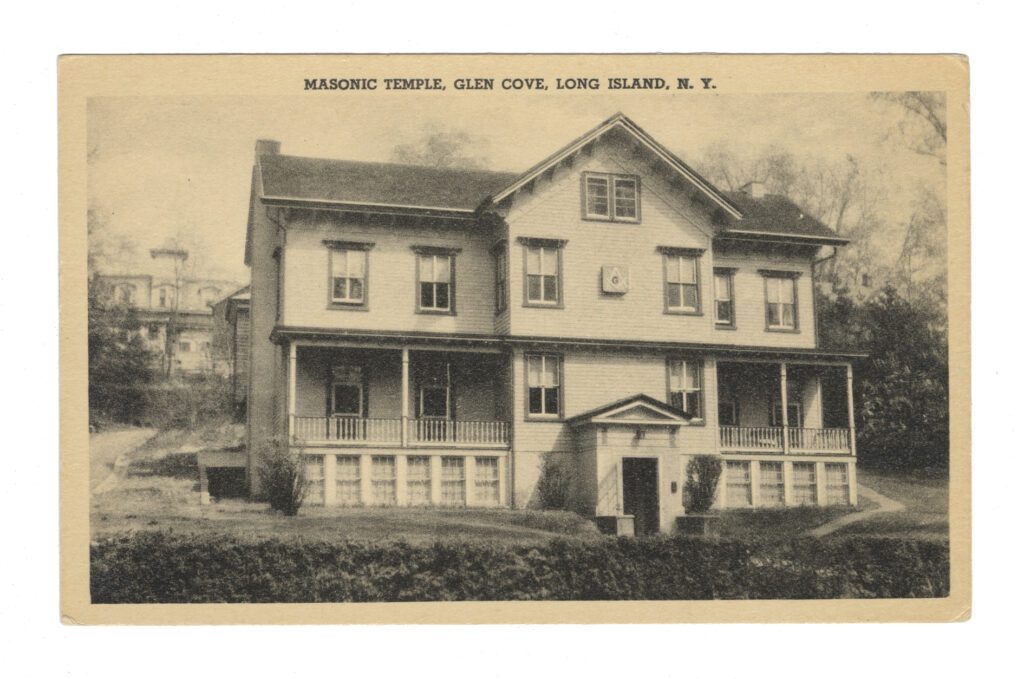 Proceedings of the Grand Lodge of Free and Accepted Masons of the State of New York, 2009, p. 307.