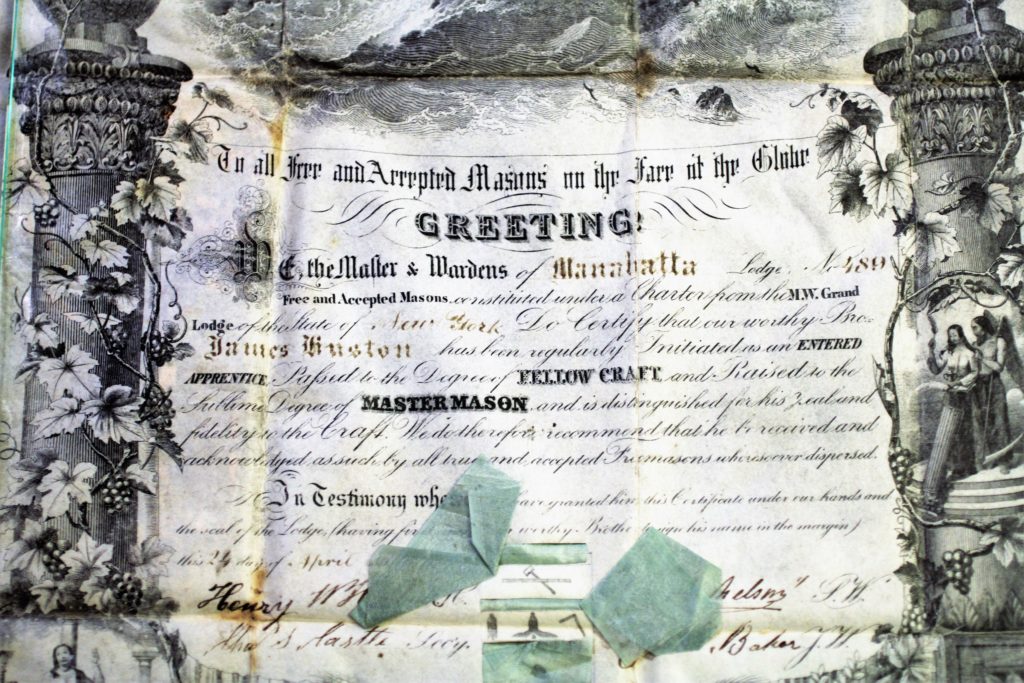 A recent donation to the Livingston Library brought to the surface the incredible story of Lt. Col. James Huston. 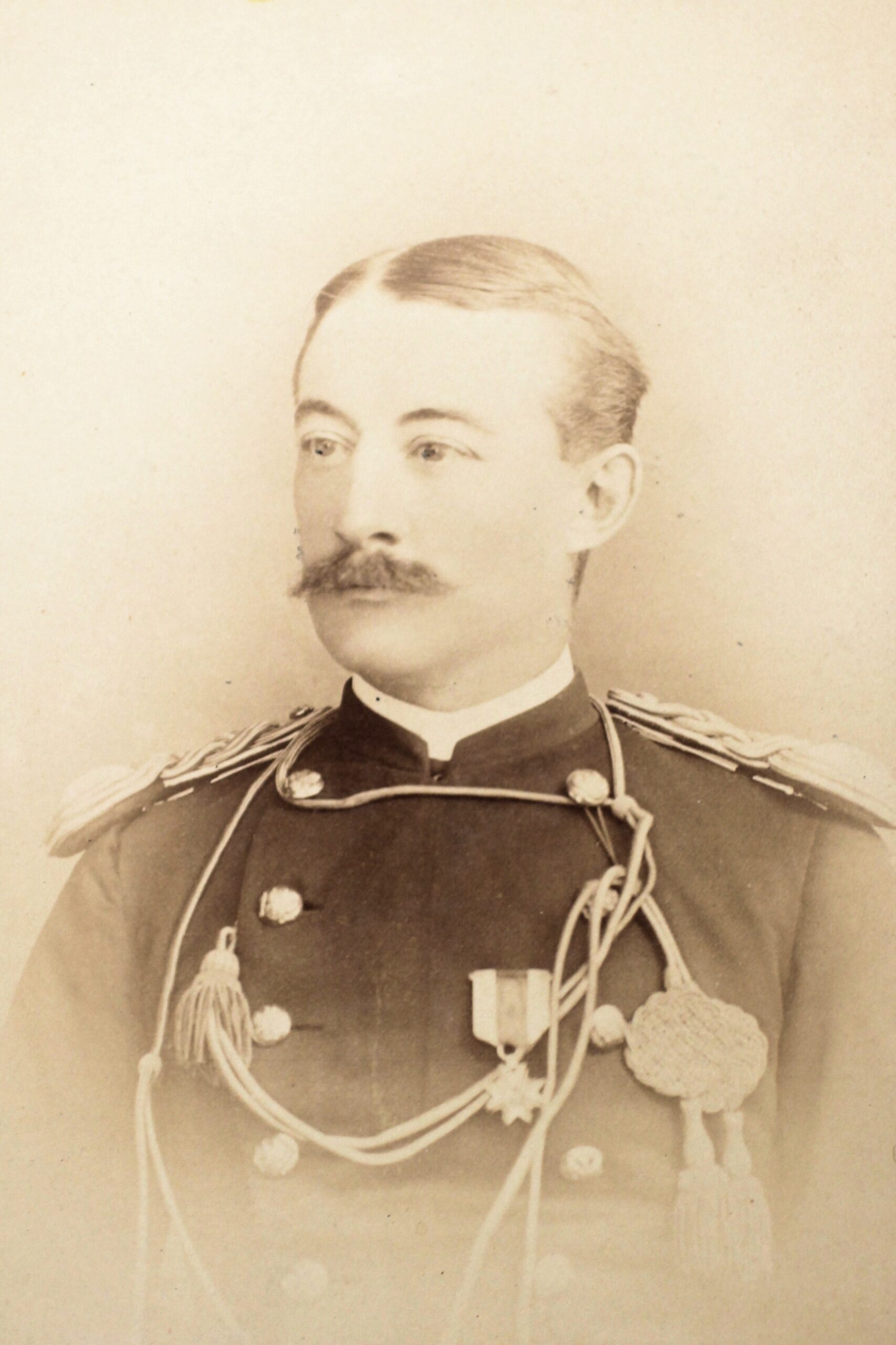 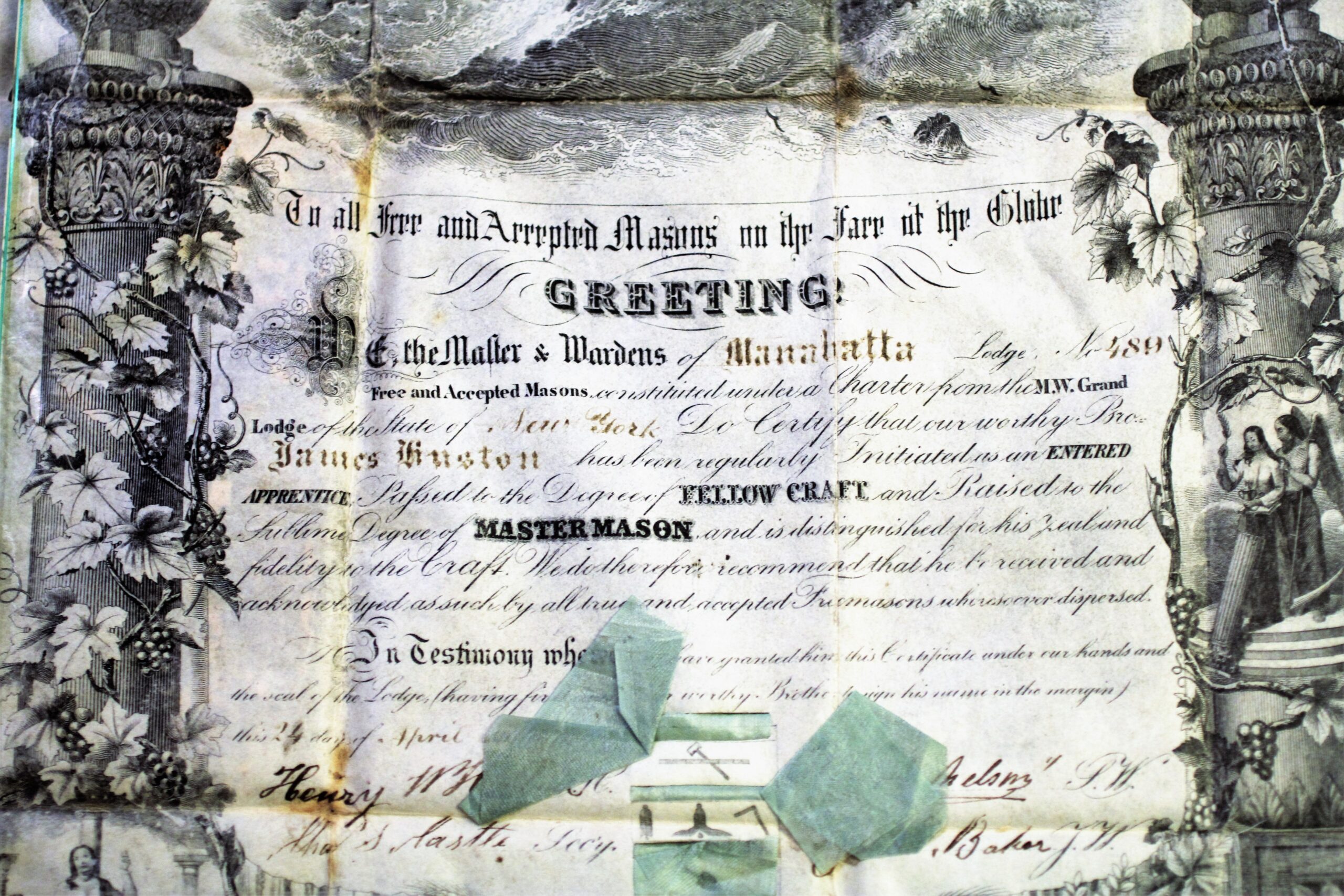 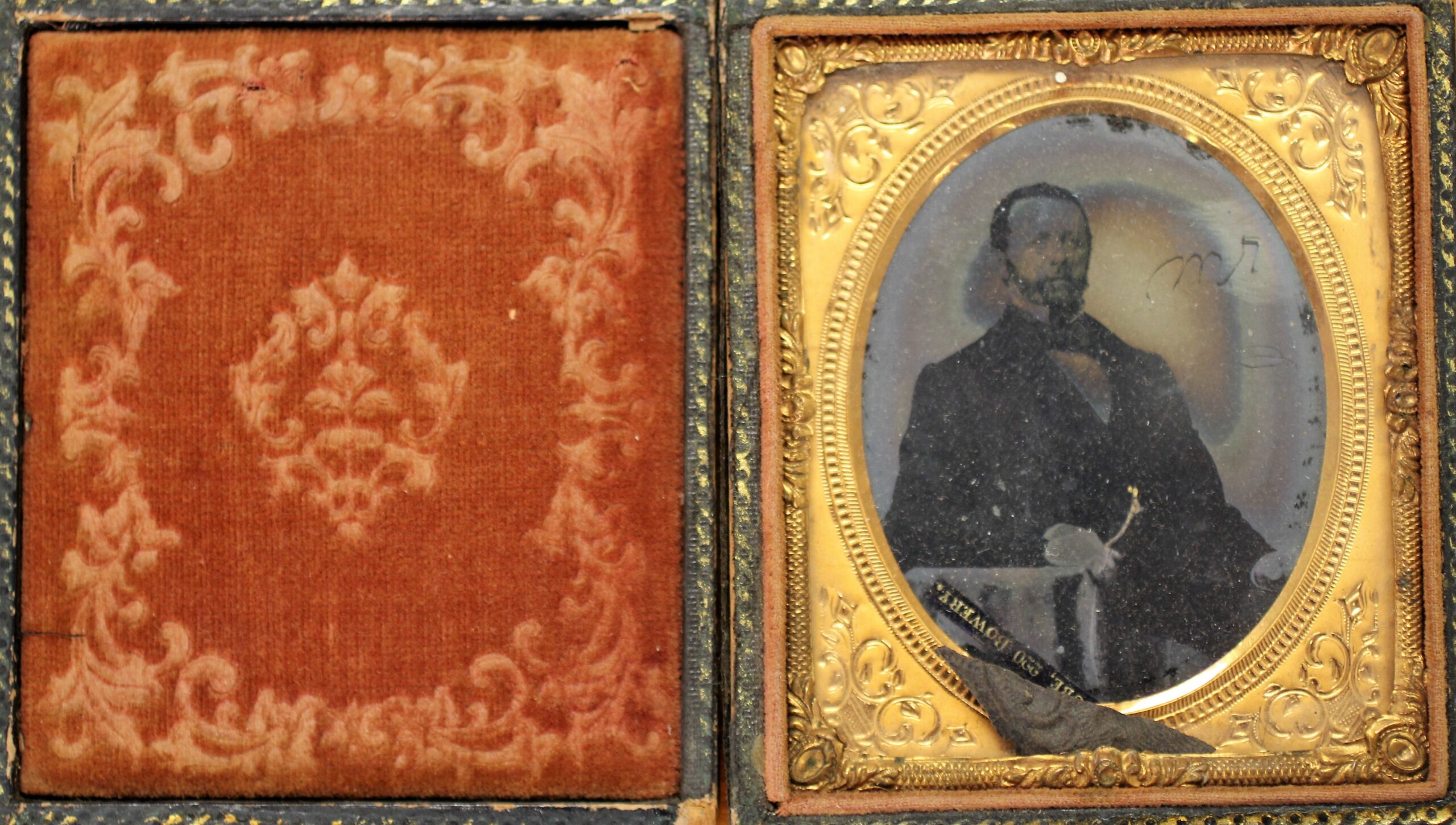 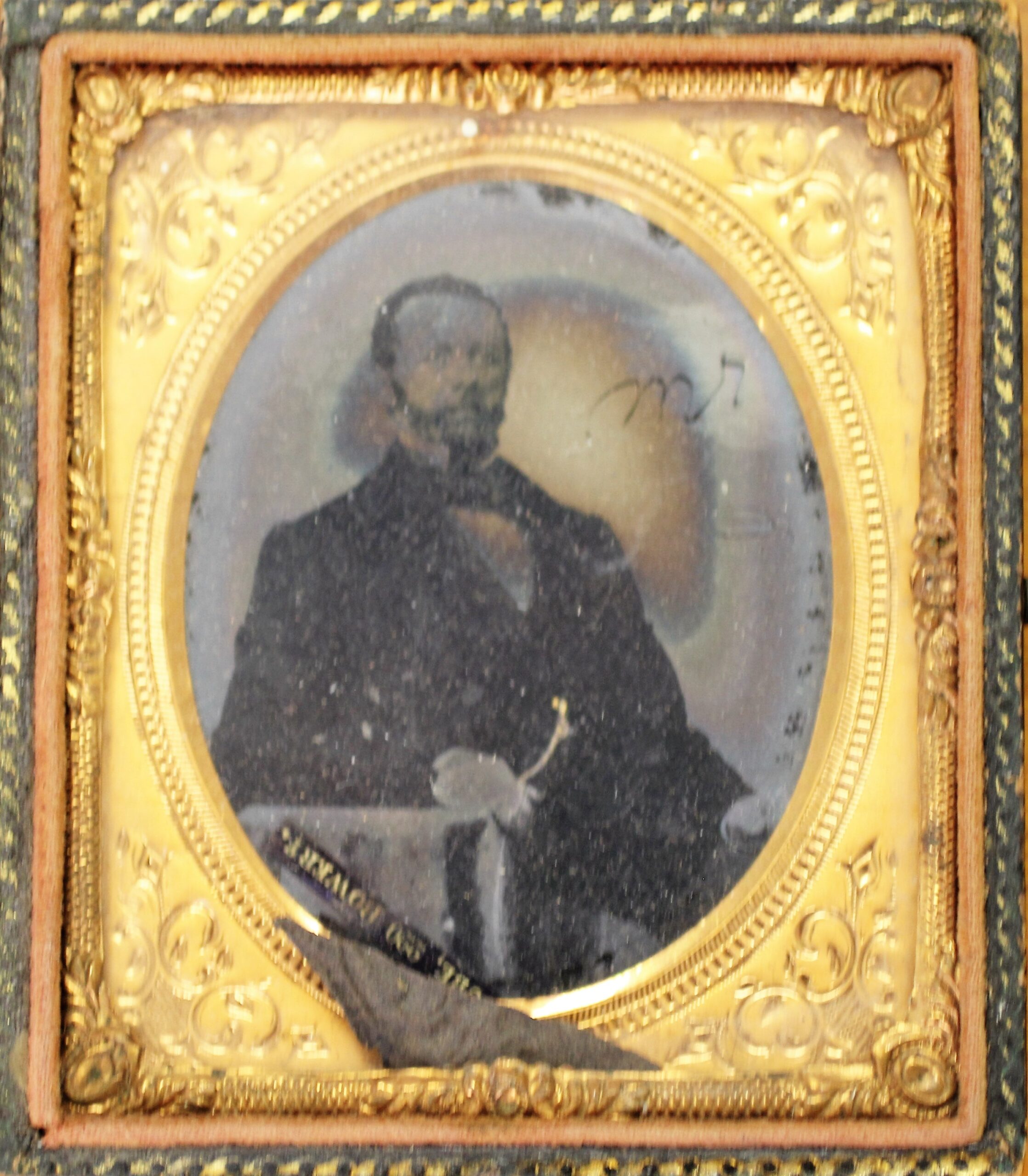 Born into the tumultuous political environment of Ireland in the early 19th century, the future Mason James Huston took an early interest in military science. Though he was at first a loyal follower of the Great Liberator Daniel O’Connell, Huston’s found a more radical home in the Young Ireland Movements. His background in military tactics marked him early on for leadership.

Adding to his fine physique that charm of manner and address that marks the educated gentleman, he was splendidly equipped to be the leader of men.

The English soon discovered Huston’s involvement in fighting for Irish Independence. In 1848, the English Government claimed to have received information regarding Huston drilling large numbers of men to fight the English. It was this allegation that decided Huston’s fate. A bounty of 500 pounds was set on Huston’s head, with a hanging to look forward to if caught.

Huston fled to Scotland, sailed to France, and finally settled in New York City taking a position as a clerk. He joined Manahatta Lodge No. 498, becoming a Master Mason in April of 1861. That same month Fort Sumter was fired upon, beginning this country’s Civil War. Huston went to the front as Captain of Company E. in the Second Regiment N.Y.S.M. It was said he was incapable of fear!

[Huston was] the beau-ideal of a soldier, stalwart, well-knit, lithe and active.
Though he was a strict disciplinarian, his constant concern for the comfort and welfare of men was endearing. He received his commission as Colonel on the march to Pennsylvania and led 374 men of the 82nd New York regiment onto the field at Gettysburg. He was killed there at the age of 44 before he could be mustered in.

Thank you to the Kubishen Family for this wonderful gift.