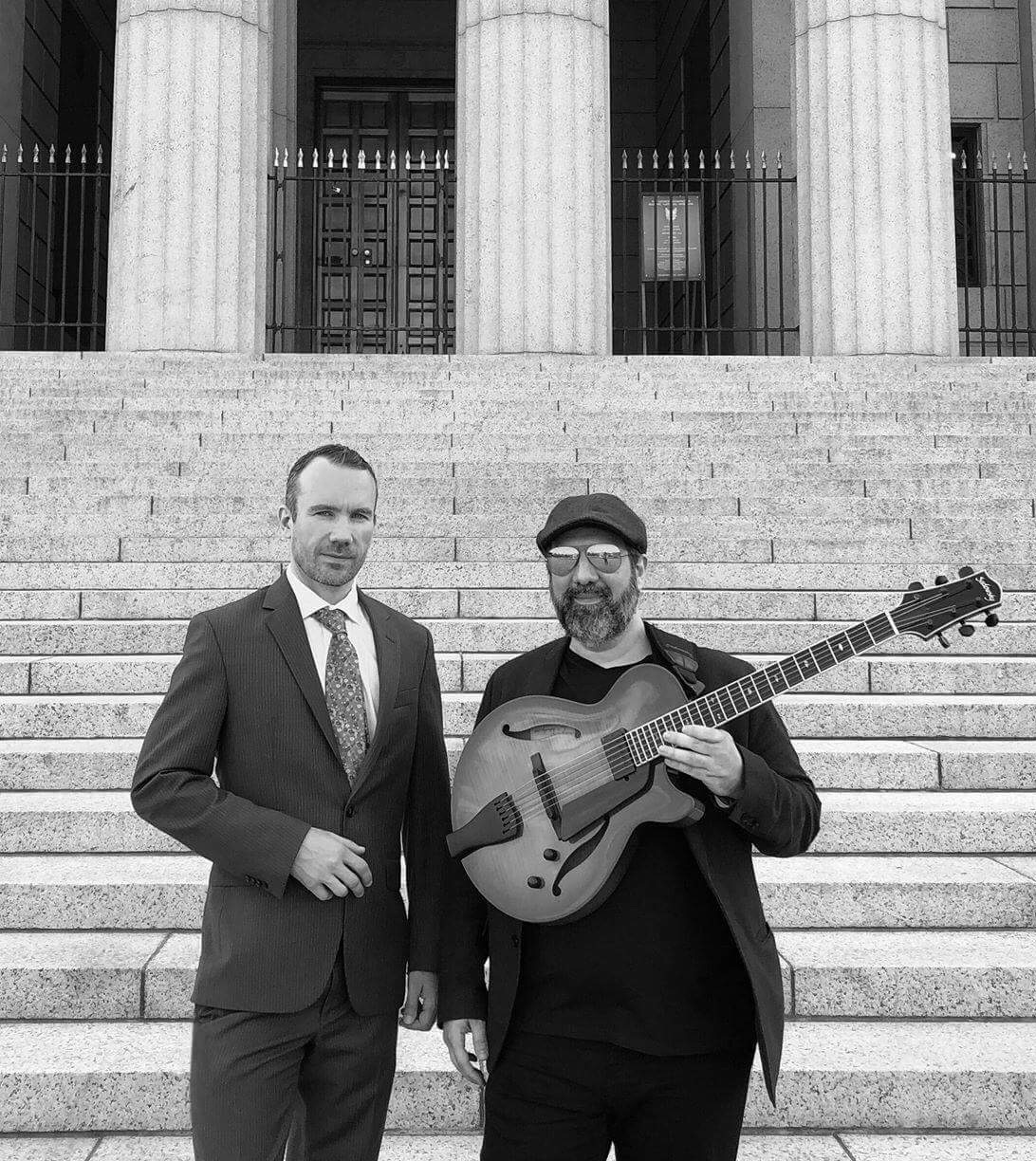 Sponsored by The Square Club of the Fourth Masonic District of Manhattan, Inc., Thursday, June 28, the Livingston Masonic Library will be hosting Brother Tony Crisos and Brother Angel Millar who will present a lecture and concert titled: Mystical Symbolism and Music: a Salon de la Rose Croix Lecture and Concert.

The short introductory talk will be on the Salon de la Rose Croix and on the relationship between music and spirituality. 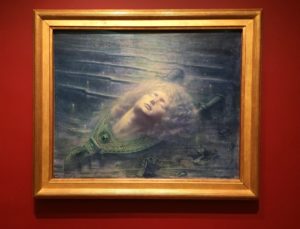 The Death of Orpheus, 1893, oil on canvas
Art by: Jean Delville
Photo by: Tony Crisos

A musical performance will follow the lecture with four original compositions  utilizing, in the music, the Hermetic Laws as they appear in the Kybalion and inspired by the Orphic, Hermetic and Rosicrucian traditions. The evening is fashioned aesthetically after the famous Salon de la Rose+Croix movement which took place in Paris, France, between 1892 and 1897.

His work has been described by New Dawn magazine as
“highly significant… of extraordinary importance in this time.”

Publications
– Freemasonry: A History (Thunder Bay Press, 2005)
– Freemasonry: Foundation of the Western Esoteric Tradition (Salamander and Sons, 2014)
– The Crescent and the Compass (Numen Books, 2015).
– His articles on esotericism, spirituality, history, and culture have been published in Quest magazine, The Journal of Indo-European Studies, and Philalethes, among others.

Millar has spent more than a decade researching, writing about, and lecturing on Freemasonry and its relationship to Western esotericism and other spiritual traditions, and their societies and Orders.