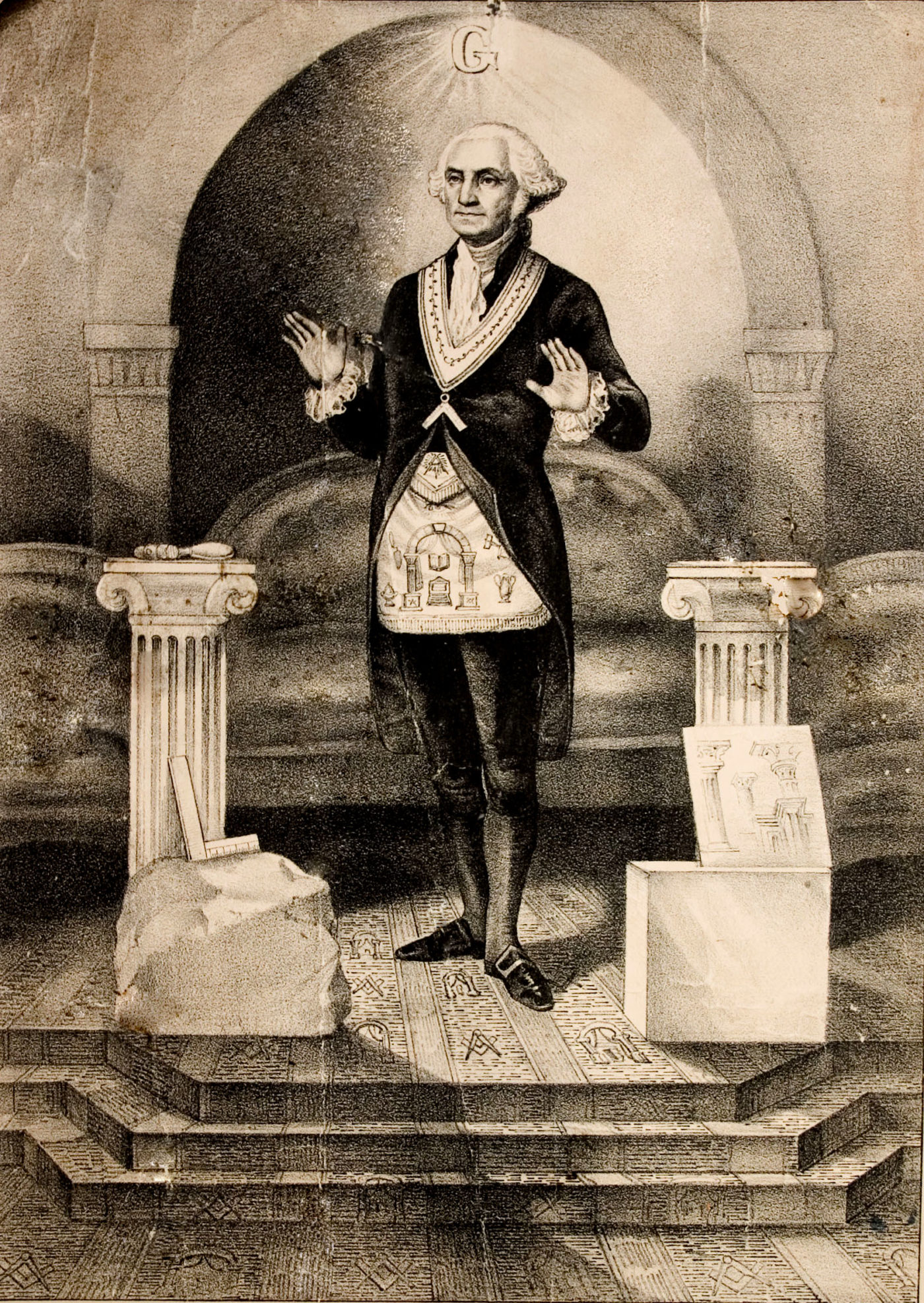 Topic: As many of the Presidents of the United States of America have also been members of the Freemasons, it is not surprising that the organization has long been involved with presidential funerals. The history of Freemasons and presidential funerals goes back to the very beginning. Despite the fact George Washington asked for no “funeral Oration” upon his death in 1799, Martha Washington allowed the Freemasons to hold final burial ceremonies for the first president. Louis L. Picone will discuss the Freemasons’ recurring role in several of the president’s funerals, burials, and tomb dedications that spanned from Washington into the twentieth century.

Bio: Louis L. Picone is the author of The President Is Dead! The Extraordinary Stories of the Presidential Deaths, Final Days, Burials, and Beyond (Skyhorse Publishing, 2016) and Where the Presidents Were Born: The History & Preservation of the Presidential Birthplaces (Schiffer Publishing, 2012). He has served on the board of the Roxbury Historic Trust and is a member of the Authors Guild, American Historians Association, and Mensa International. Louis has spoken widely on the topic of the presidents and the places we commemorate them, including at the Grover Cleveland Birthplace State Historic Site, James A. Garfield National Historic Site, and the June 2016 international conference “U.S. Presidents and Russian Rulers” at the Russian Academy of Sciences in Moscow.