Lecture No. 5: Light from the West: The Royal Arch and International Freemasonry 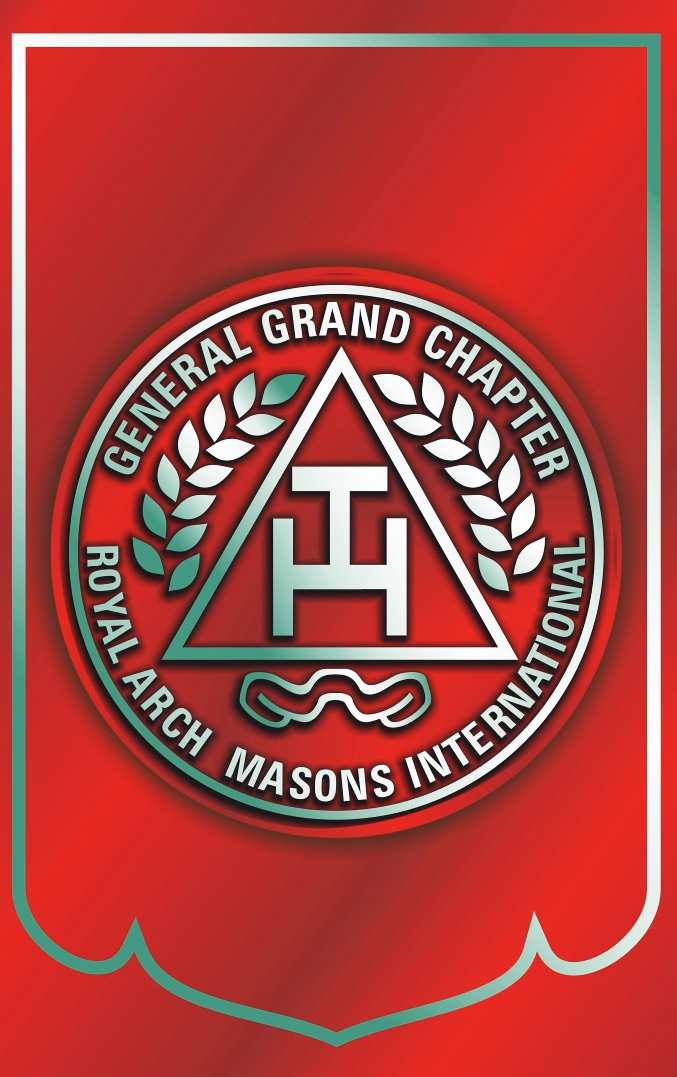 The Library is thrilled to announce that the Fifth Lecture of the 2019 Free Monthly Lecture Series will be by Most Excellent Edmund (Ted) Harrison, Past Grand High Priest, General Grand Chapter, Royal Arch Masons International.

The lecture is entitled Light from the West. It is the story of how the American Royal Arch system has become a key link in the universal cord connecting Masons around the world. The lecture will focus on ME Harrison’s experiences as he was led from life as an isolated figure from Canada into the international universality of the Craft and its transcendence of political borders. 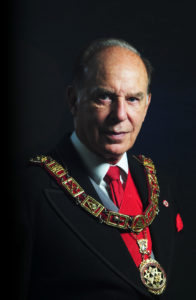 Edmund Dale (Ted) Harrison, was born in Saint John, New Brunswick, Canada in 1939. His father served in the Canadian Army and was killed in Italy during the Second World War. Brother Harrison was raised and educated in Montreal, where he studied photography. Upon graduation, he worked first as a photographer and then in retail.

After emigrating to the United States and settling in Massachusetts, he focused on wholesale equipment activities, during which time he joined the Craft in Republican Lodge under the jurisdiction of the Grand Lodge of Massachusetts. He served as Master of Republican Lodge in 1970 and just recently received his 50-year service medal.

Business led him to New York in 1975, where he became Vice President of Marketing for a national photographic supplies distributor. He continues as a manufacturer’s representative in optical sales.

In New York, he maintained his Anglican Church roots by joining the Church of the Incarnation in Manhattan, wherein he still serves.

In Masonry, he affiliated with Holland Lodge No. 8 and with Independent Royal Arch Lodge No. 2, for which he served as Master in 1995. From 1996-1998, he was appointed as District Deputy Grand Master of the First Manhattan District. He is also a Charter Member of one of the newest Lodges in New York City, John Phillip Sousa Lodge Number 1192, NY, chartered in 2019.

While still in Massachusetts, Most Excellent Harrison joined both the Scottish Rite and the York Rite Bodies, later affiliating with those Bodies in New York. Sensing a particular attraction for the Royal Arch in the York Rite, he rose quickly through the ranks of Ancient Chapter No.1 in the First Capitular District. He was appointed to the line of Officers of the Grand Chapter State of New York Royal Arch Masons, rising to serve as Grand High Priest in 2002.

During this time, ME Harrison worked in the quarries of the Scottish Rite, and was instrumental in the institution and development of the Valley of the Hudson. He also participated in most York Rite Bodies and Appendant Orders in the Craft.

In 2014, Most Excellent Harrison received the Grand Lodge of New York’s Distinguished Achievement Medal. The same year, Most Eminent David D. Goodwin, then-Grand Master of the Grand Encampment of Knights Templar of the United States, also received the Distinguished Achievement Medal, the Grand Lodge of New York proud to recognize that these national and international Concordant Bodies were being led by New York Masons.