The Magical Treatise of Solomon or Hygromanteia 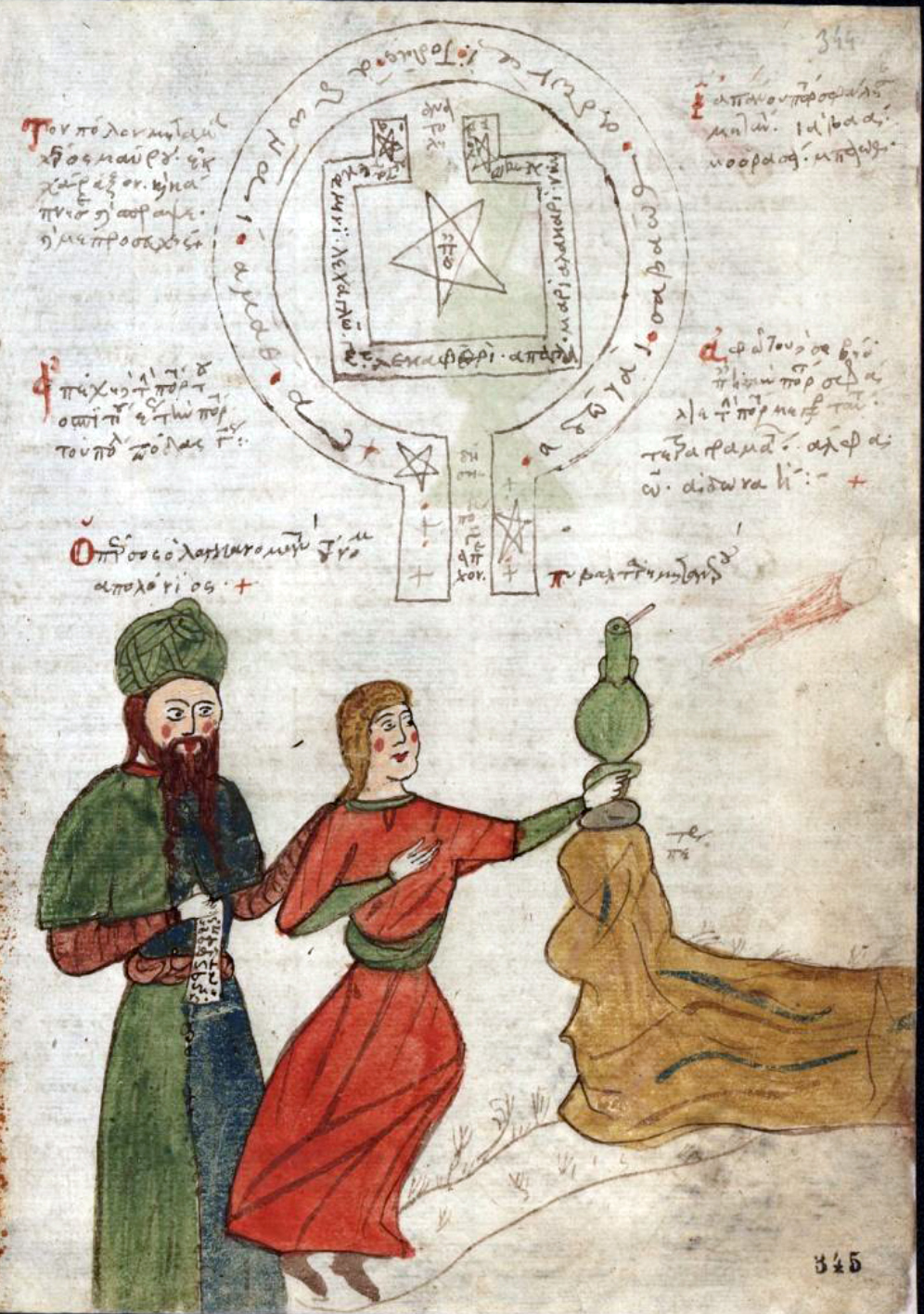 For the second of the 2019 Free Monthly Lecture Series, Ioannis Marathakis will speak on The Magical Treatise of Solomon, or Hygromanteia, a Greek magical book that survives in a number of manuscripts, the earliest of which dates to the 15th century. Its importance lies in the fact that its material seems to have influenced posterior magical books of the West, such as the Key of Solomon and the Grimorium Verum.

The Treatise can be divided in four parts: the first part is related to the construction of talismans and their consecration by planetary forces; the second and third parts are related to evocation, and the fourth comprises independent magical operations scattered throughout the manuscripts.

Ioannis Marathakis has studied Theology at the National and Kapodistrian University of Athens, focusing on history of religion, history of philosophy, ancient Greek, Latin and Hebrew languages as well as Byzantine literature and palaeography. He has published a history of the Solomonic literature, Searching for the Key of Solomon, as well as articles on the history of invisibility spells, the symbolism of the Tarot and on the use of different kinds of incense in the ancient world. He has spoken on The Greek Sources of Medieval and Renaissance Magic, and is currently working on another Byzantine magical book, The Book of Wisdom of Apollonius of Tyana.

He lives in Athens, and has worked in both education and in book publishing.